Shopping Cart
Your Cart is Empty
Quantity:
Subtotal
Taxes
Shipping
Total
There was an error with PayPalClick here to try again

Thank you for your business!You should be receiving an order confirmation from Paypal shortly.Exit Shopping Cart

Enniscorthy United was founded on May 29 1968, the night Man Utd - wearing blue shirts - won the European Cup. This is why the club are known as The Blues.

We played our first games in Rafter Park, and after sharing for a season with Enniscorthy Town, and spells in Fr. Murphy Park and Nolan’s Lawn, moved to our pitch in Moran Park in 1982. The ground is now named Neil O’Sullivan Park in memory of one of the club’s founder members, and was officially opened as such, on August 24th, 2003, Bray Wanderers being the opposition in the opening fixture. 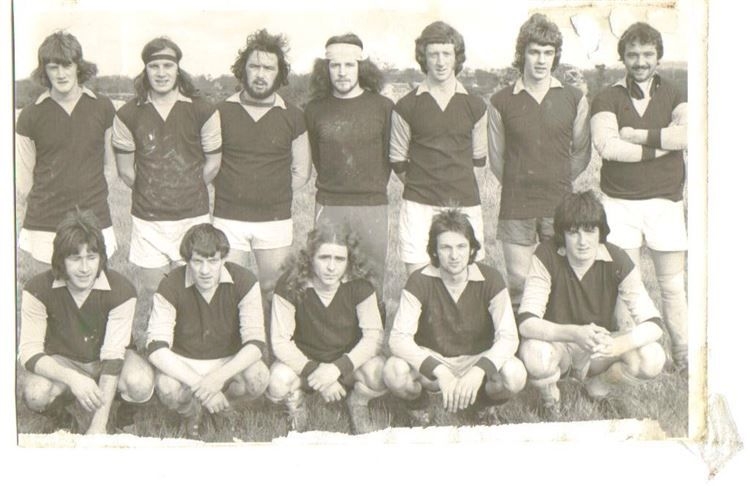 1976/77 : Division I Winners; Cup Runners Up; Reserve Division Runner Up 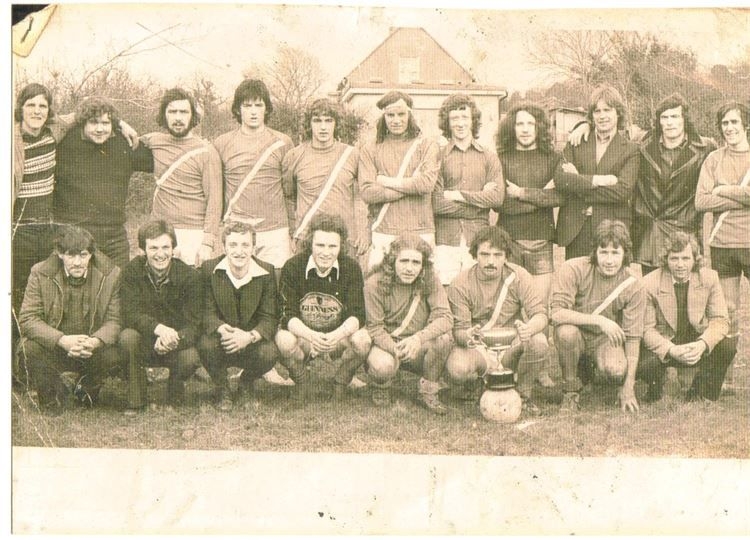 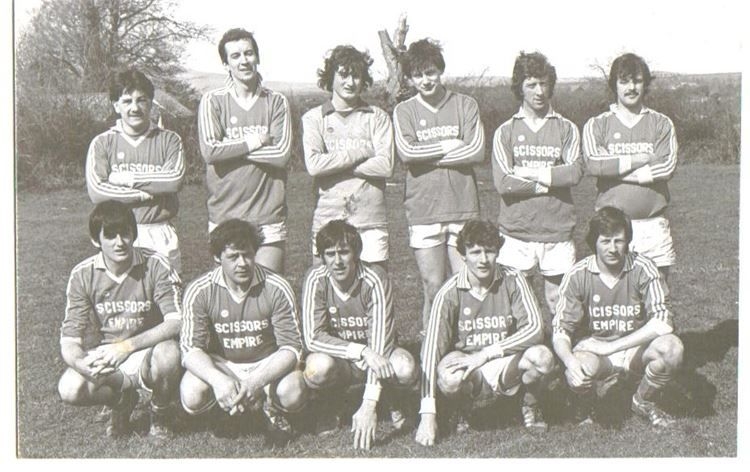 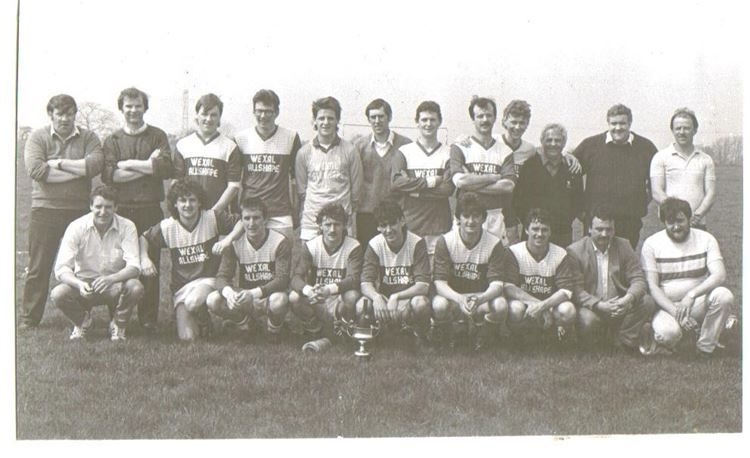 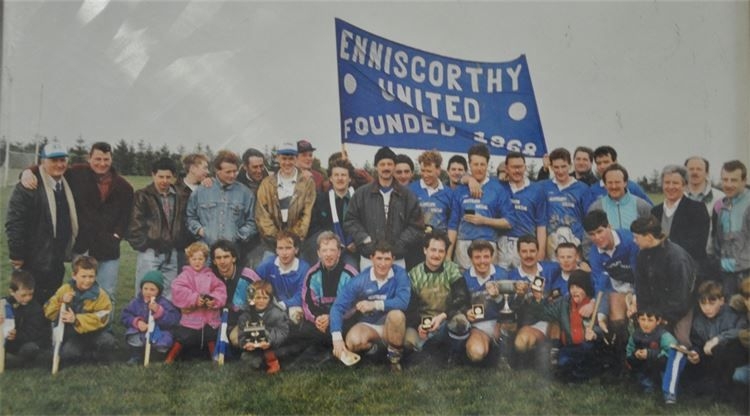 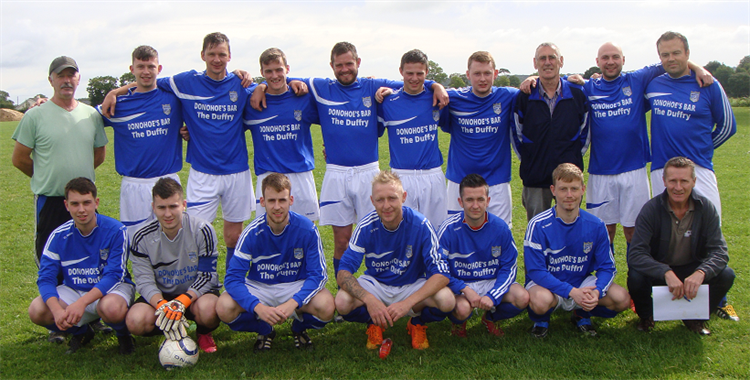 Enniscorthy United would like to thank our Club Sponsors

Click on an image below to link directly to the webpage

Enniscorthy United's medical equipment has been sponsored by:

Click on an image below to link directly to the webpage